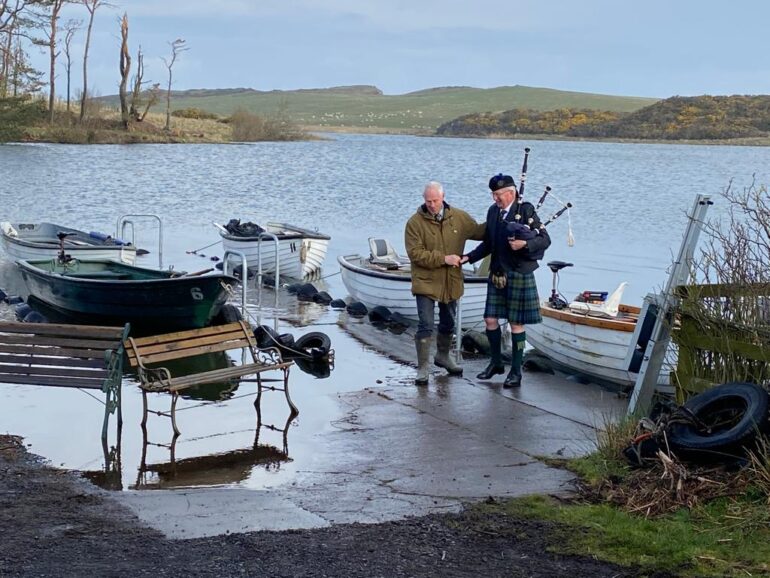 As you know we opened this year on the 12th March and were delighted with the turn out of members keen to fish the loch at the start of the season. Our opening first three days were as usual reserved for members only with holiday guests, guests and clubs allowed to fish thereafter. Our thanks to Hugh Gordon for piping in the new season for us again this year, as always a very poignant moment to follow Hugh down the hill to the loch. Thanks also to Maggie and Pip for once again coming to help us get ready for Opening Weekend, invaluable help as ever.

As always, the season got off to a flyer! Returns were once again excellent for the majority of anglers and have remained that way since. We were a little uncertain as to how the loch would fish this year as the surroundings suffered severe damage during the storms in November and we have worked tirelessly over the winter months to restore the loch to its natural best.

As you may know, Coldingham Loch is what’s know as a eutrophic loch which in short means that it is nutrient rich. This is what makes the loch such a great place to fish as it provides a superb environment for the fish to thrive in due to the abundance of plant and insect life. If there is a down side to having a body of water like this, it is that everything is very finely balanced and when the balance is tipped it can cause issues. Storm Arwen deposited a lot of extra nutrient in to the water in the form of trees, branches and other plant matter and whilst we did a sterling job of removing the majority of the big stuff that we could see, a lot of the smaller stuff was not retrievable. As this is now deteriorating, and coupled to the very mild winter that we’ve had, the extra nutrient in the water is causing an algal bloom. This is very unusual for us at this time of year. Thankfully the bloom is reducing and is localised to the side of the loch that the wind blows it to, and, the good news for the anglers is that it has had no noticeable effect on the fishing.

The storm also demolished the boat shed and so as a trial we have deposited pea gravel along the near shore line and are beaching the boats that cannot be tied to the concrete jetties that are still in place. So far, this seems to be working really well and we have had great feedback from the anglers so far which seems to suggest that it is much easier than trying to get in and out of the boat shed with all the gear. We suggest that everyone wears wellies or waders for launching.

We have also installed hand rails along the concrete jetties to mark the edges of the jetties and hopefully prevent anyone from stepping off them and in to the water! The hand rails will also help people to get in and out of the boats if necessary.

The other big news is that we have worked hard to get the storm-damaged fishing lodge in to shape for the new season. This is now a superb and comfortable facility and has once again been extremely well received by everyone …… particularly those people who are 6 feet and over in height!!

No more sore heads from banging into the door ways!

As we said earlier, catches have been excellent for most people and the bank fishing has been as good if not better than the boat fishing in terms of numbers caught. This would suggest that the fish are lying nearer to the edges of the loch. It is also interesting to see that fish are being caught in all areas which suggests that they are very well distributed.

A mixture of tactics are working, ranging from cormorants fished from a sink tip line using a twitched retrieve to dries fished static. Hot head diawl bachs have also had a lot of success fished from a floating line with a FAB on the point for buoyancy.

Defibrillator: We have purchased and installed a brand- new, fully automatic defibrillator (it will take you through each step of what to do) which has been sited on the wall of the fishing lodge by the steps to reception. It is housed in a bright green, security box and can only be accessed by calling the emergency services on 999. The box is registered with the emergency services who will only hand out the entry code in the case of an emergency.

Youth Day, Monday 11th April: We are delighted to say that following our update to members, there has been a surge of interest and the youth day is now full. Robbie Bell will be enlisting the services of willing volunteers to help with the running of the day.

Visiting Clubs over the next two weeks:

A warm welcome to all three clubs.

Coldingham Loch is now a Member’s water, home to Coldingham Loch Fly Fishers (CLFF). To fish at Coldingham Loch you need to be a CLFF member or a guest of a member, a pre-booked Visiting Club, or a holiday guest staying in one of our cottages. 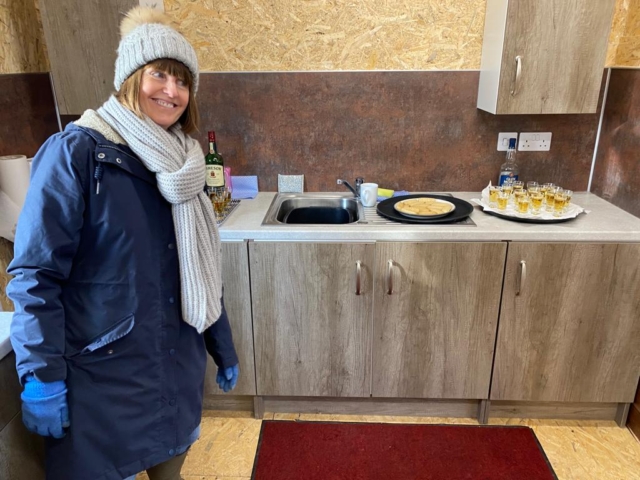 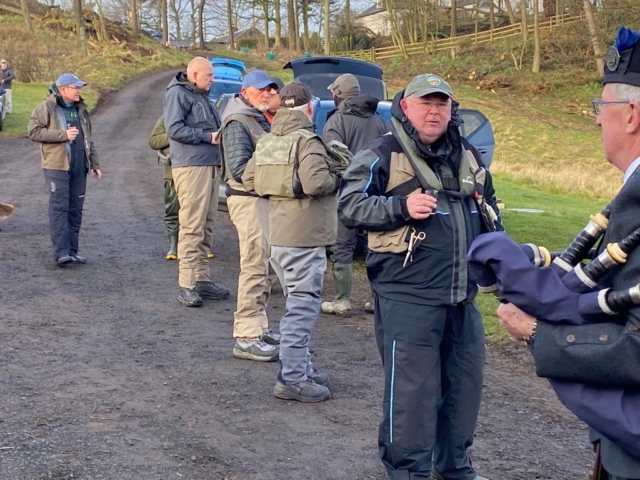 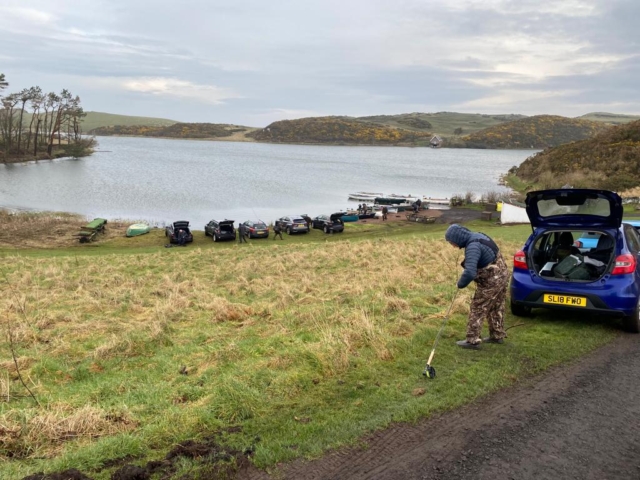 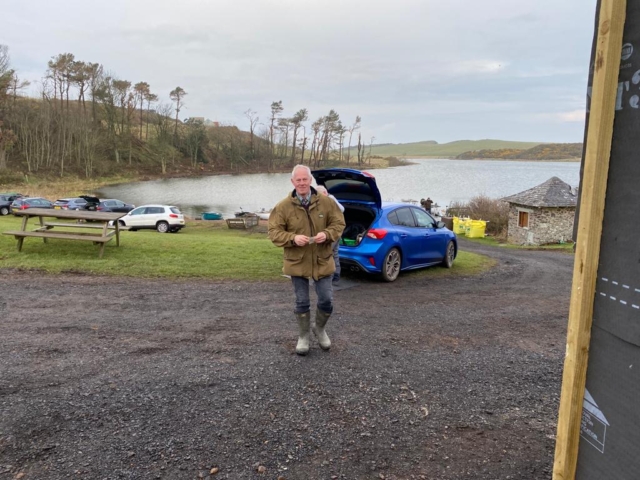 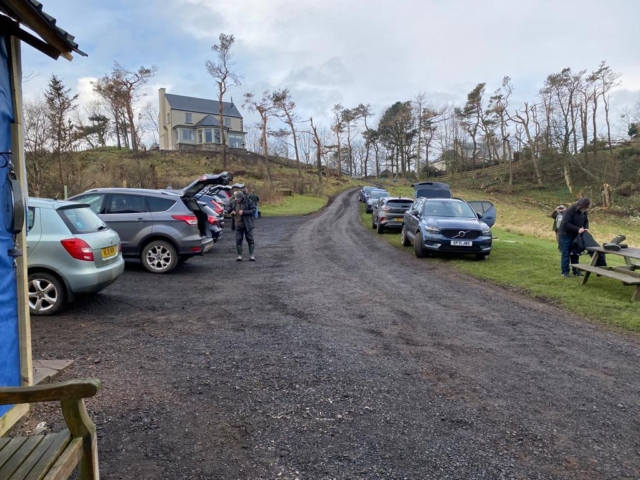 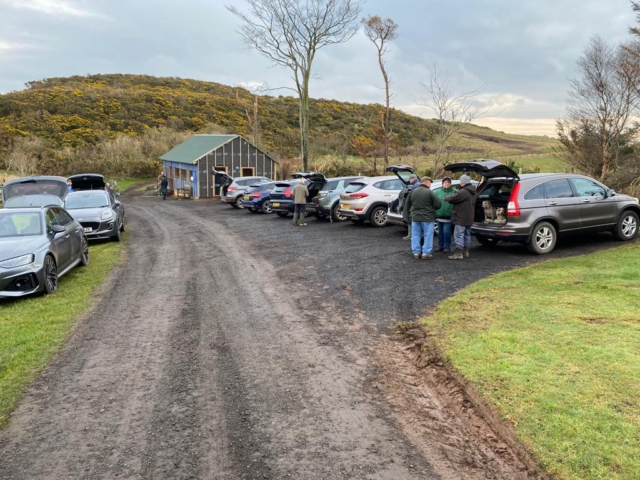 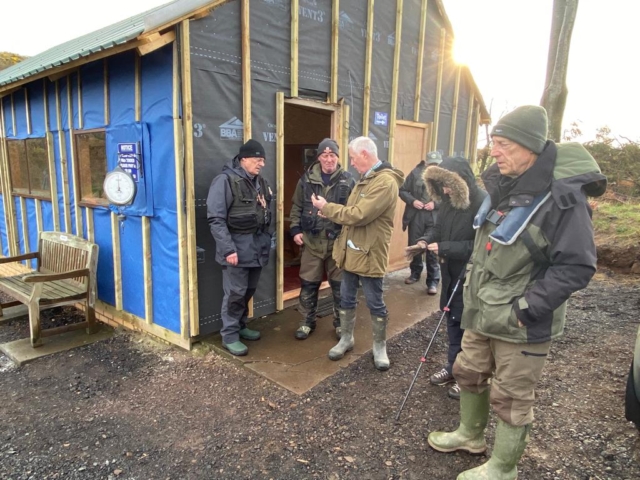 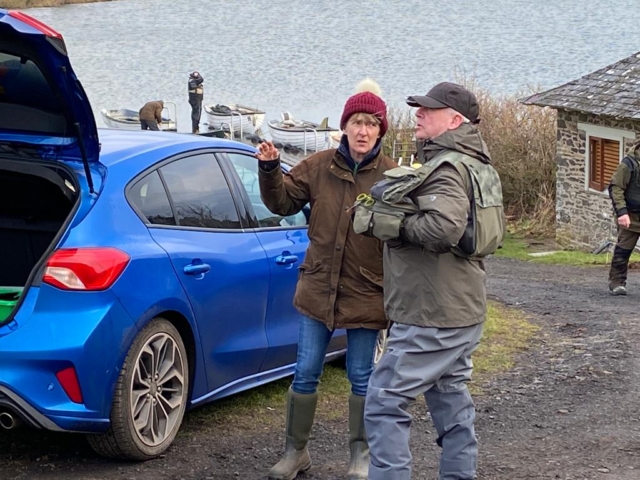 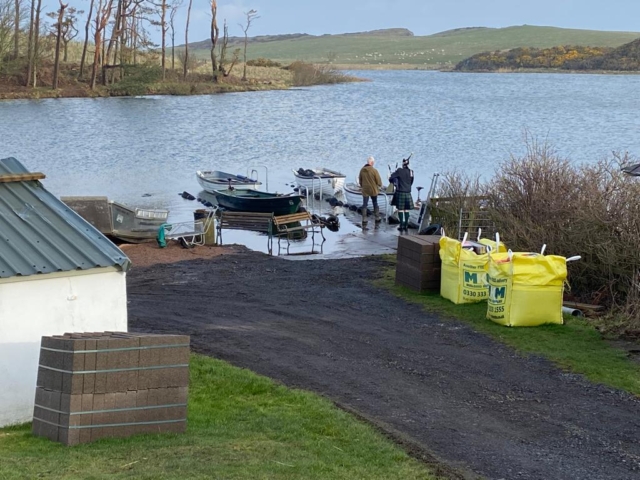 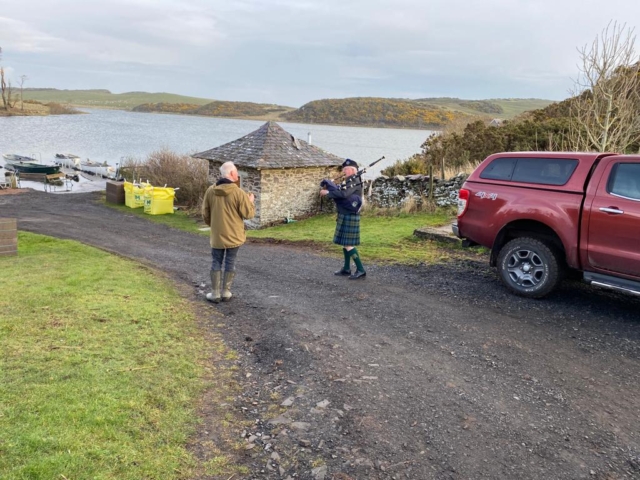 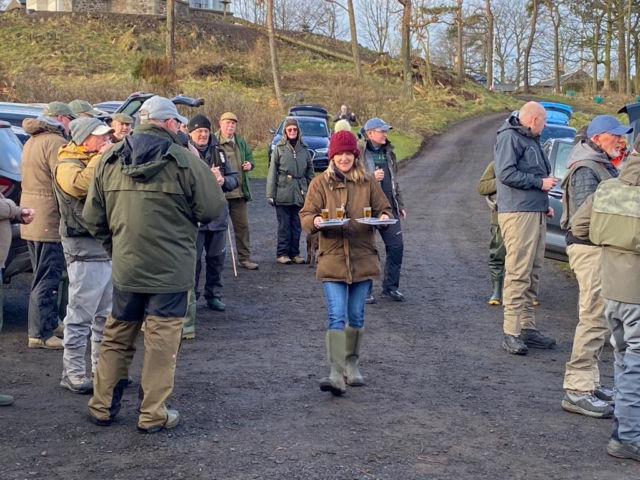 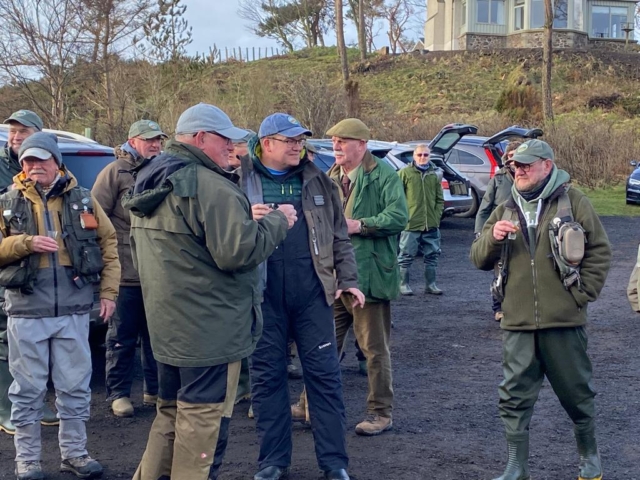 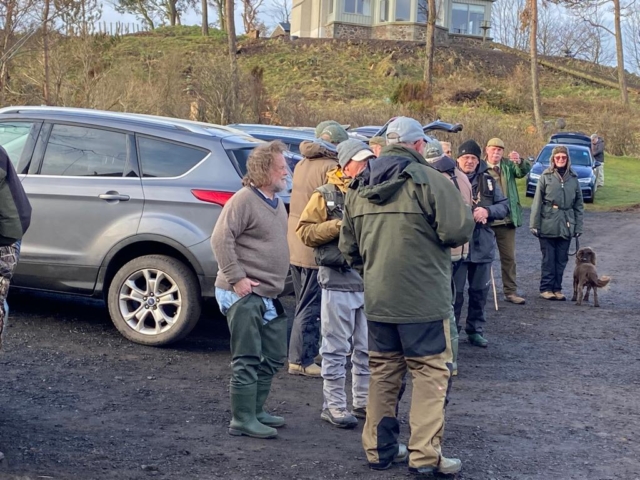 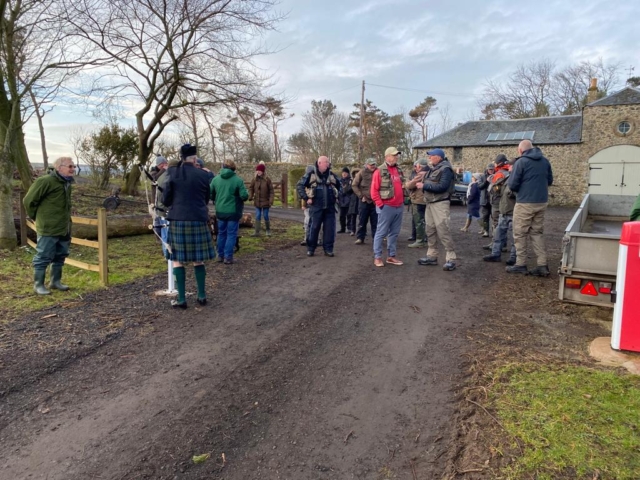 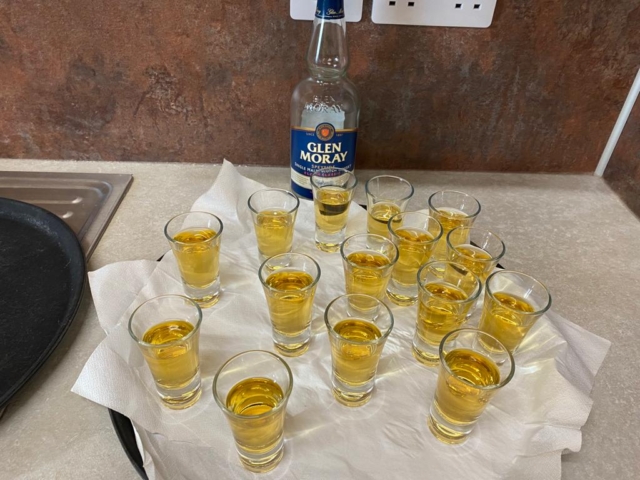 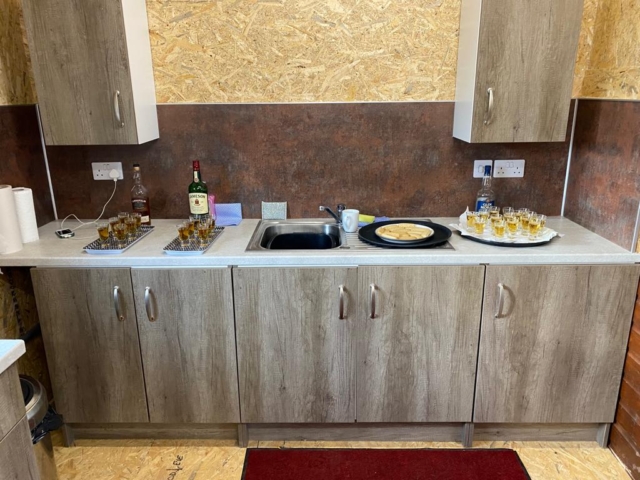 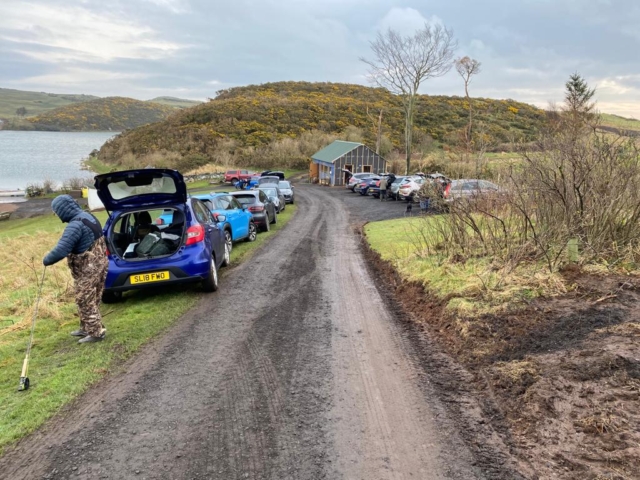 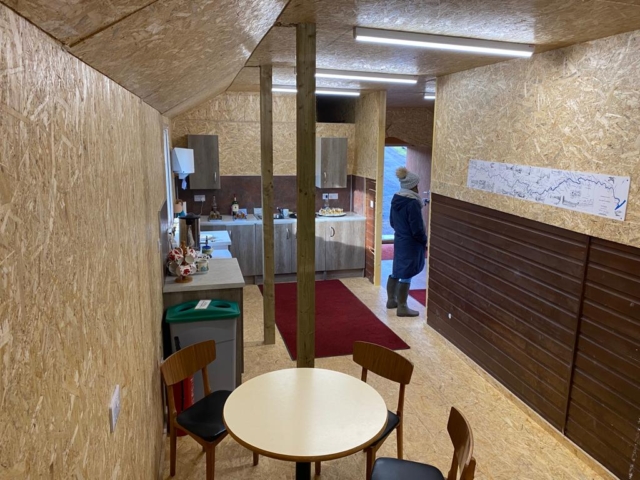 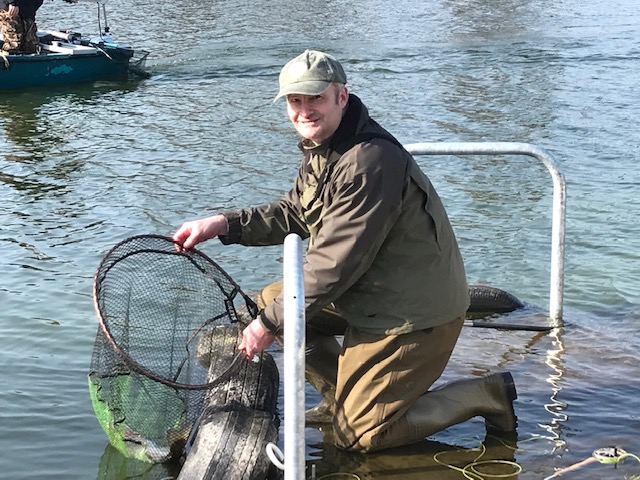 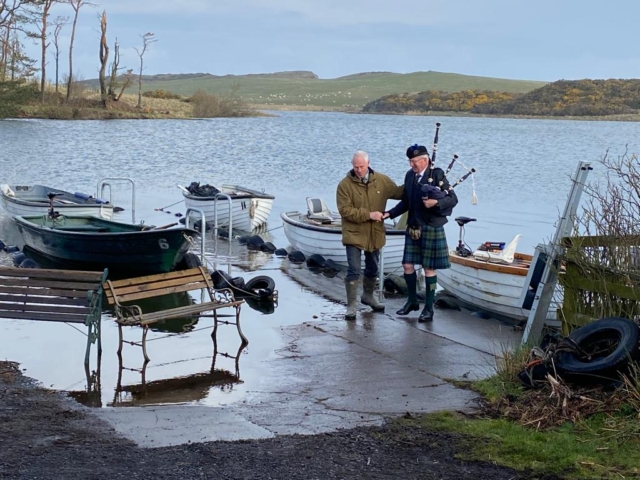