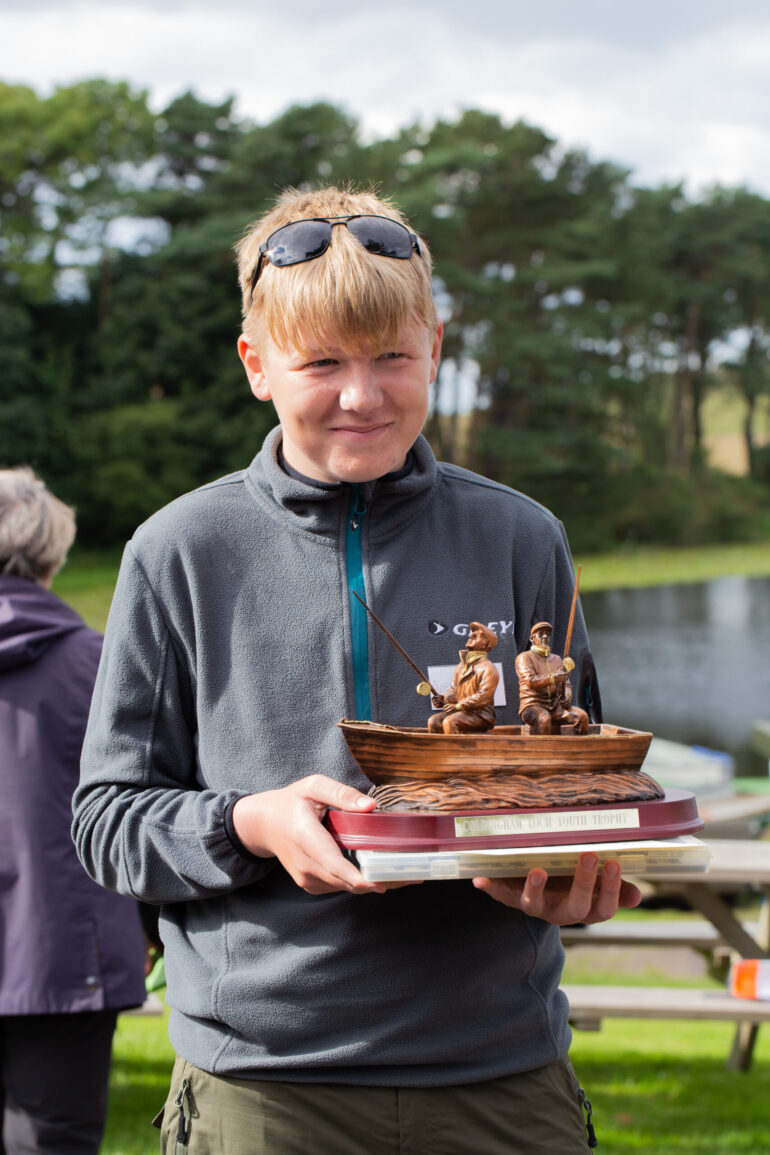 Timing seems to be all important just now. Once again, we are on the cusp of leaving behind the difficult summer conditions for the more predictable autumn run-in to the end of the season. However, we are not fully there yet. One day you think you’ve cracked it and the next you are back to square one.

It’s something that we see every year at this time and we know that once it turns the corner it’s going to be good.

At the moment, no matter where you fish around the loch you are likely to see a lot of fish but most of them are being highly selective. Swing Gate Bay is holding very large numbers, as is The Narrows.

Floating and midge tip lines are still the best choice for most occasions. Fly patterns are mixed, to say the least – daddies, hoppers, Shipman’s buzzers, foam beetles are perhaps the pick of the dries whilst buzzers and diawl bachs fished from a washing line are sometimes getting good results.

Below the surface, damsels, black and silver pennels and apps blood worms are perhaps the ones that are worth a shot.

Last week we held our youth competition and this year we had a very good turn out of youngsters from as young as 5 right up to the ripe old age of 16. Robbie Bell was once again responsible for the organisation of the day and did a sterling job of keeping the whole group engaged for a very informative morning session on the bank. Our thanks also go to Patrick from the Tweed Commission who came along to run a pond dipping session which highlighted the diversity of aquatic life occupying the loch.

The afternoon was then dedicated to the competition proper and the youngsters took to the water accompanied by adults for a 3 hour session. As might have been expected at this time of the year, the fishing proved to be quite tough for everyone but nonetheless, fish were caught and we did have a result.

The winners this year were:

Once again, we give a big thank you to Robbie for organising the day and for being so passionate about the future of the sport and the introduction of youngsters to it. Believe me when I say that it is not easy for anyone to keep such a diverse age group engaged and it is a credit to Robbie for doing what he does.

Thanks also to Deepa Churm for taking photographs on the Youth Day which can be seen in the gallery below.

(Not to be confused with the Berwick and District Angling Association.)

The reason for starting up was because the two other Berwick Clubs were full up with waiting lists!

Anyway 5 of our Members and two Guests had a mixed Afternoon and Evening on the Loch last Saturday.

The rain was borderline Biblical in the Afternoon and although it eased off in the Evening the Haar then came in.

However we had an excellent BBQ thanks to Chef Taylor and the two Guests have decided to join the Berwick Club next year.

For the last 137 years we have been a River Competition Club with two outings a year on the local River Whiteadder. However we are now branching out with two outings on Coldingham Loch booked for next year.

These will be Competitions but with a twist so that the winners become a touch random.

Blind Pairs or something similar to be decided. 😊

We will also be continuing with our River Days and our Major one includes a BBQ and a game of Quoits after the fishing.

All our outings will have a social aspect to them with the likes of a BBQ or perhaps Fish and Chips at Eyemouth Golf Club.   Maybe Pie and Peas or a Curry at lunchtime at the Loch.

We will also be organising some River Fishing Demonstrations for any new members.

There is no yearly subscription with the Club as we just pay our own way at each outing we attend.

If this is of any interest please get in touch.

Visiting Clubs: Club days over the next two weeks are as follow:

As always we look forward to hosting them and hope that the cooler nights lead to more predictable fishing. 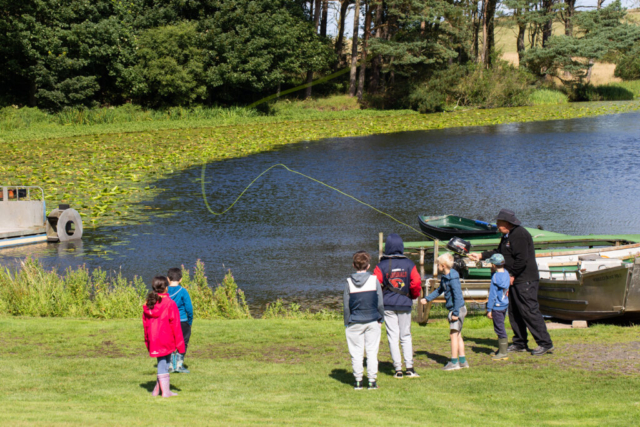 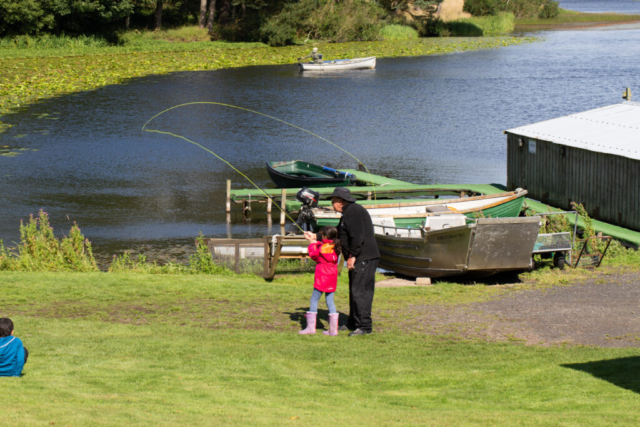 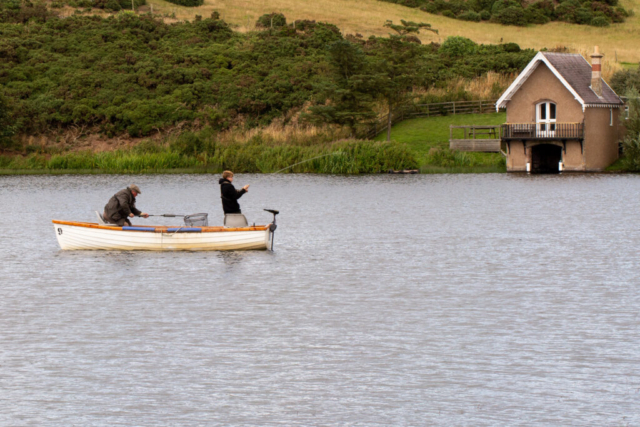 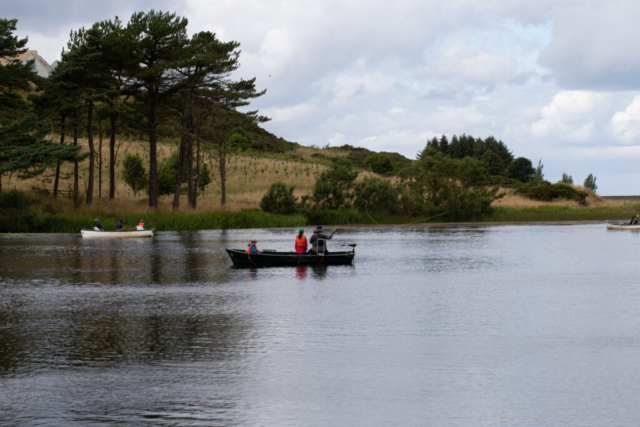 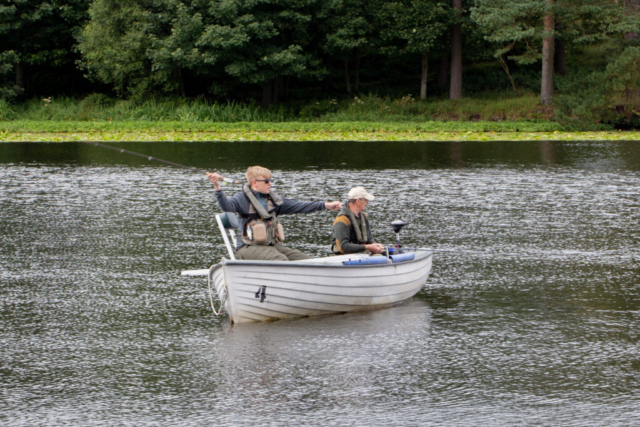 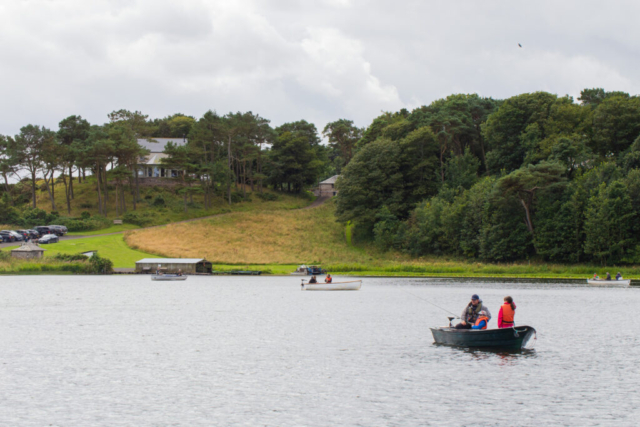 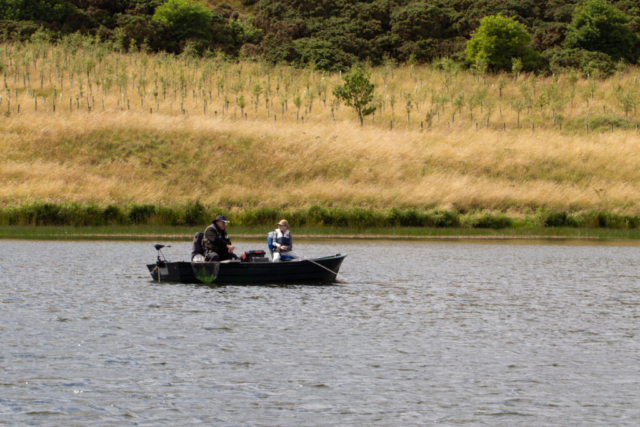 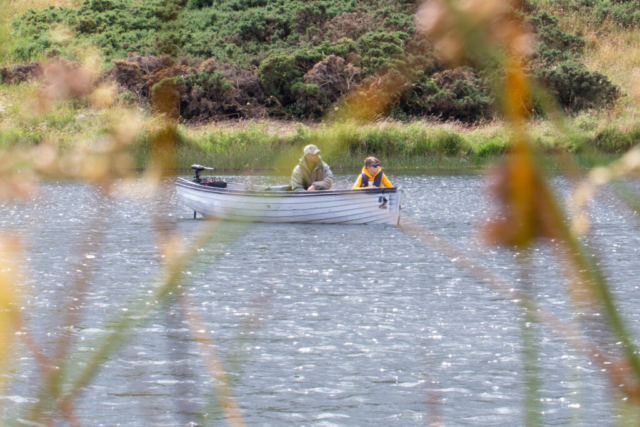 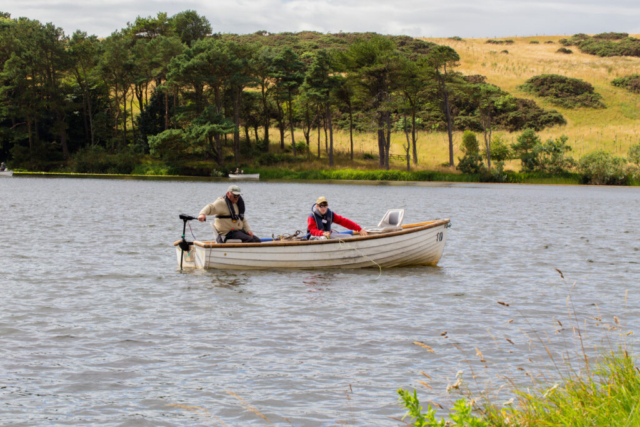 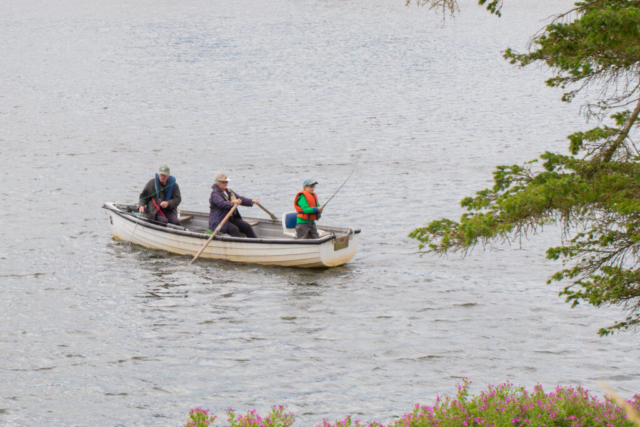 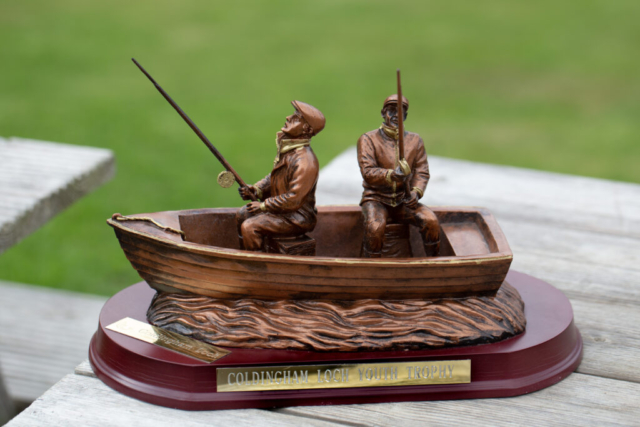 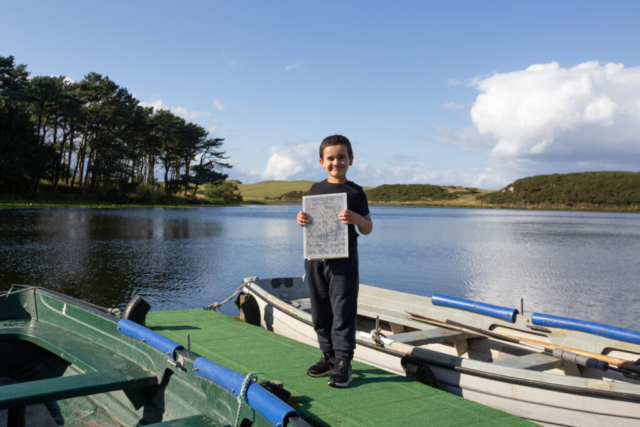 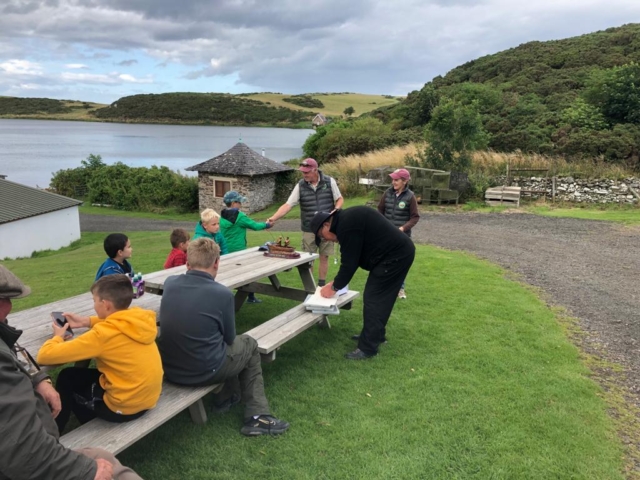 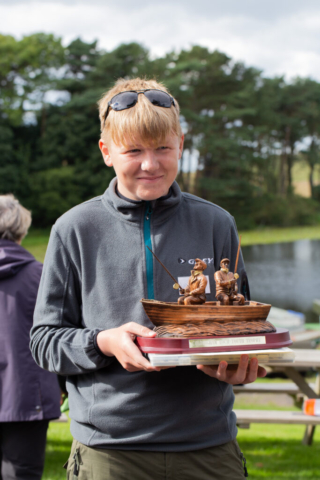 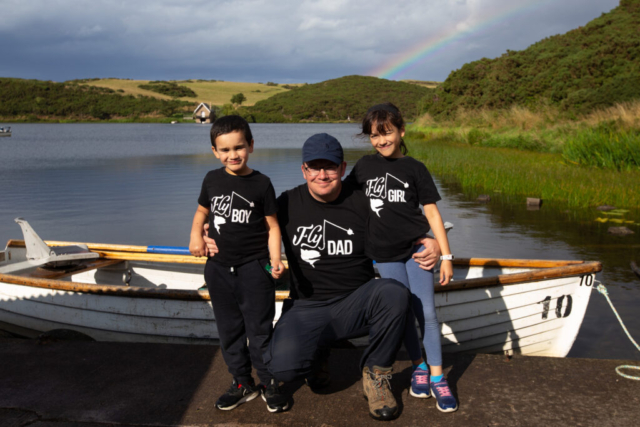 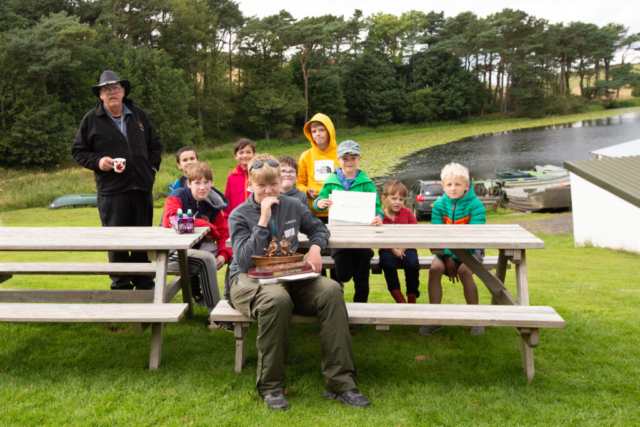 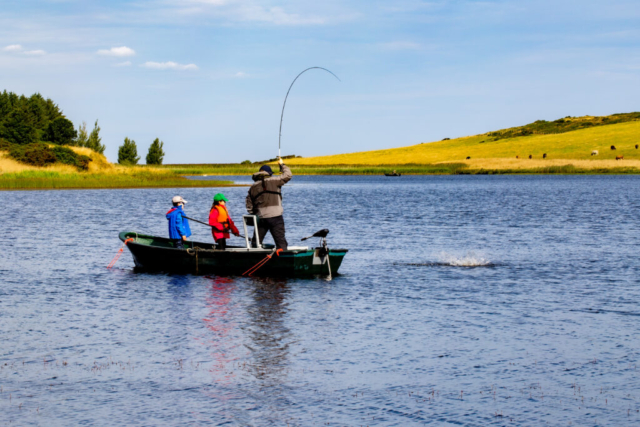 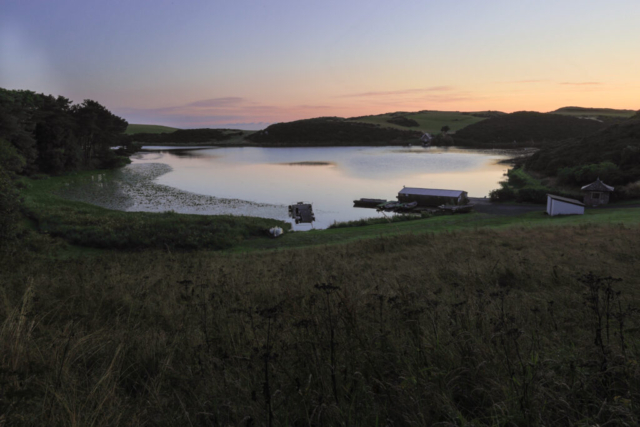 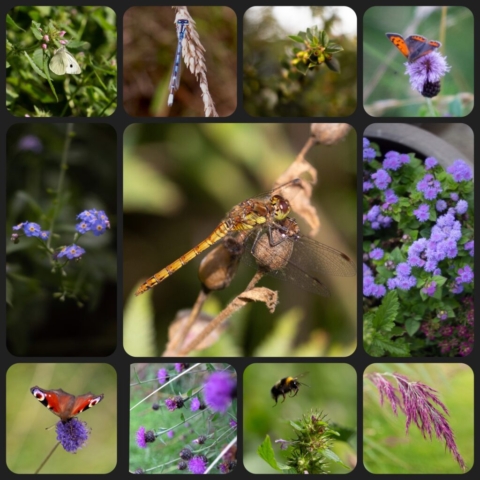