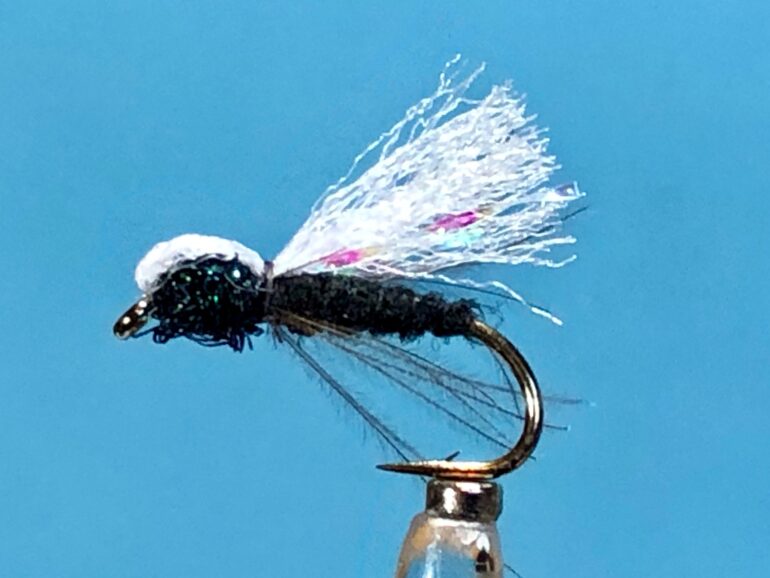 Fly of the Month – May

Photo 1. Place the hook in the vice and catch on the thread behind the eye leaving a long thread tag. Now wind the thread in touching turns to opposite the barb. Do not cut off the thread tag as this will be used for the rib

Photo 2. Lightly dub a thin noodle of Superfine dubbing onto the thread then wind it up the shank to form a slim tapered abdomen, stopping at the thorax. Now, use the thread tag to rib the abdomen in open spirals and tie it in at the thorax and remove the excess tag.

Photo 3. Tie in a small CDC feather by its tip using well waxed thread and then remove any excess tip. Now wind on one turn of the feather and secure it with thread before removing the excess feather.

Photo 4. Tie in 2 strands of Mirror Flash extending rearwards over the back of the fly.

Photo 5. Tie in 2 strands of Aero Dry Wing forward over the eye, ensuring the thread finishes immediately behind the eye.

Photo 6. Dub a small pinch of Ice Dub onto the thread and wind it rearwards forming a small ball shaped thorax, leaving the thread immediately in front of the CDC fibres.

Photo 7. Pull the Aero wing material back over the top of the thorax and tie it down with just one turn of well waxed thread. Add a drop of varnish or superglue to the thread and whip finish though it with only 2 turns of thread and cut off the thread.

Photo 8. Trim both the Mirror Flash and Aero Dry Wing to the hook length to complete the fly.

** Please note Les wrote this In Jan 2020 for the 2020 season which was not published as we were closed due to lockdown and so any references made to the year are referring to 2020. 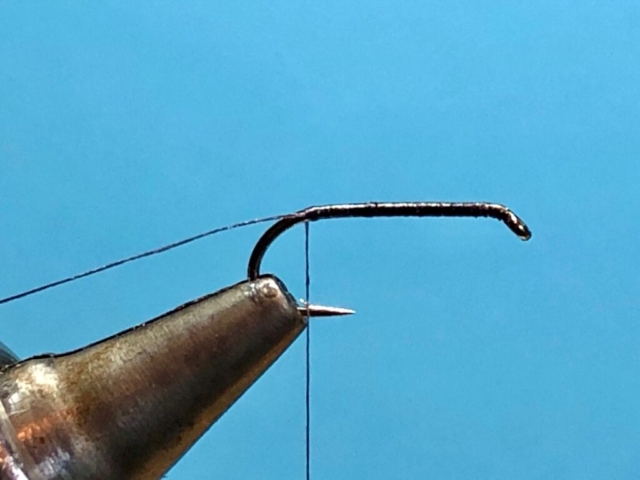 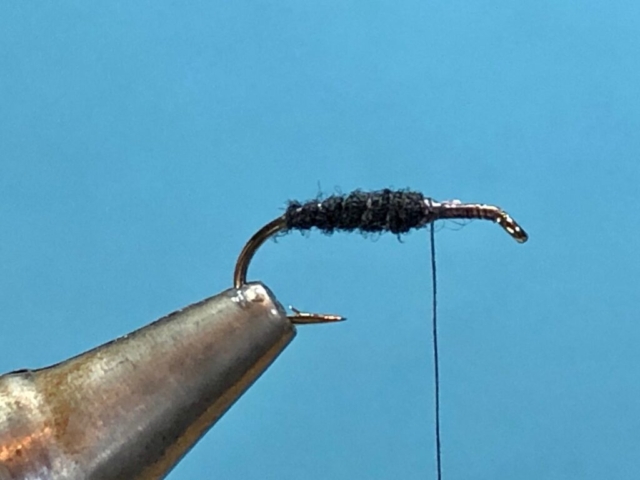 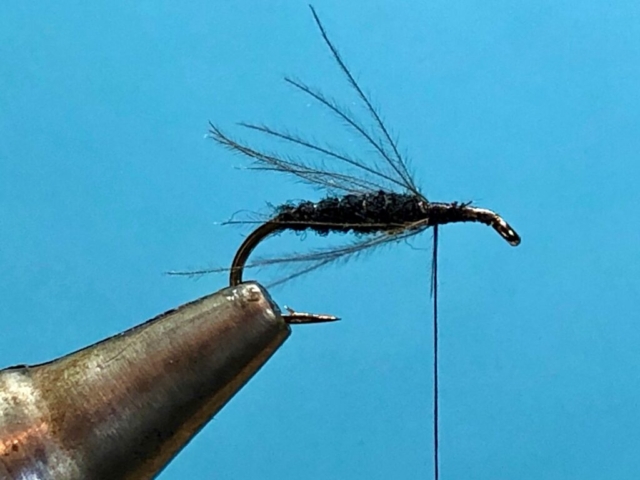 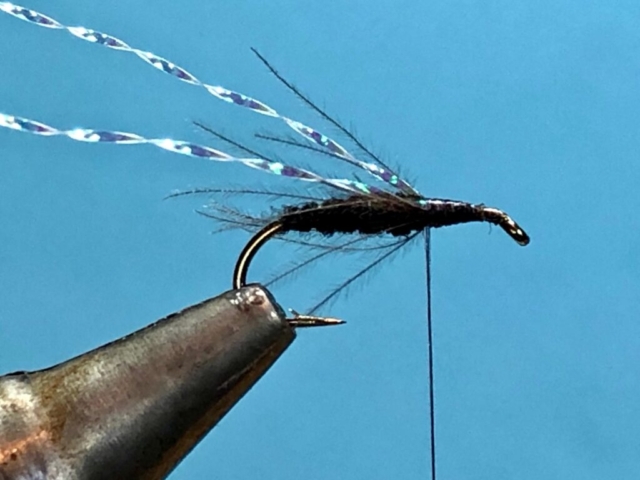 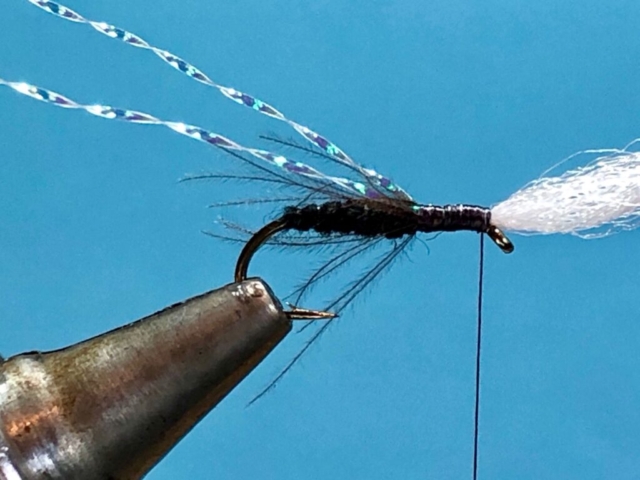 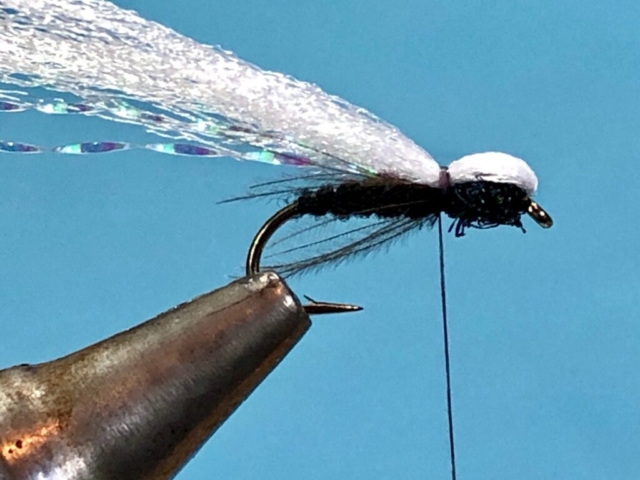 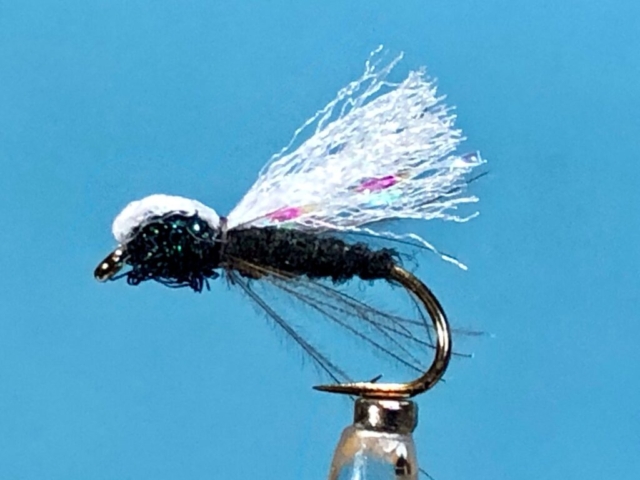