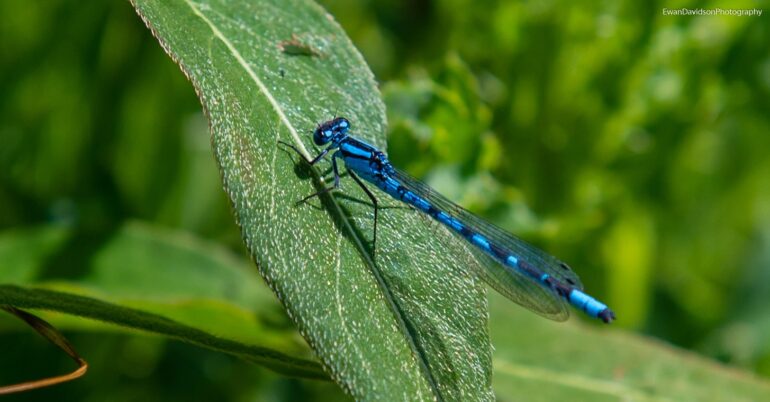 As predicted in the last report, the caenis are once again here and so too are the damsels. All week we have seen some quite spectacular hatches of caenis flies during the early – late evenings and if you look at the boat shed, you will see the spent cases from the damsel fly nymphs that have made their way out of the water to hatch. These are just a small representation of the abundance of fly life currently on and around the loch and inevitably, the knock -on effect of so much food, is that the trout become quite choosey. To increase your chances of catching at this time of the year it becomes even more important to cover as much of the loch as possible, rather than staying in one place for too long. We have also found that mornings are often the best time for catching with fish becoming more lethargic as the day progresses and temperatures begin to rise even higher. We also believe that fish are able to sense when a hatch of say, caenis flies might occur, and this too can add to their indifference towards your flies.

Whilst temperatures are obviously rising, the loch remains in very good condition for the time of the year. The water is still crystal clear and whilst the weed is inevitably growing, it is not yet breaking the surface or causing any particular problems.

All areas of the loch are holding good numbers of fish with no particular hot-spots to report and boat and bank are fishing equally well.

One point to note: From Monday of next week, i.e. 28th June, the catch recording book will once again be in the fishing hut and so we would ask that you return to recording your catches at the end of your sessions in the normal way.

Our club day next week is Saturday 3rd July when we will be welcoming Ferranti FFC.

The week after, the club day is Sunday 11th July and West Lothian Fly Dressers will be here.

As always, we extend a warm welcome to the visiting clubs and hope for good conditions for them.

(Members are reminded that they can still fish on Club Days but need to phone us here at the loch to check for availability on those days.)

End of an Era?

Well I have decided to hang up my Instructing Boots.

It is something I have done for about 20 years.

I just want to do my own fishing now with friends and indeed on my own.

Now during that time I have met a lot of people and all of them have been great.

A small number of them have gone on to be good friends and I fish with them regularly.

My particular favourite has been with the Youngsters who have caught their first Trout.

Especially when they proudly present it to their Family with a beaming smile.

A joy for them and me and hopefully they will continue on as Fly Fishermen.

It is also been interesting observing the different abilities of how people pick up things.

Some have been slow starters who then learn quickly.

Others have been quick out of the blocks and then keep going.

Probably the most interesting for me are have been Fly Fishers who have years of experience but still want to improve.

Pointing out “mistakes” and then going on to explain why doing certain things differently ends up putting more fish in the net.

Then when it works it puts a smile on both of our faces.

Fishing the Hang is probably the most obvious one.

Now if any Member would like a day out with me, (I will be Fishing myself) I would be happy to do so for a small donation to the Youth Day Fund.

We would of course need to find a mutually agreeable date.

During the day I would not mind answering a few questions but would not want to endure the Spanish Inquisition! 😊

Congratulations on your retirement Robbie and many thanks from us for offering tuition here at the loch – it’s been a pleasure for us too to see happy faces after a session on the water having landed possibly their first ever trout. Well done, thank you and enjoy! 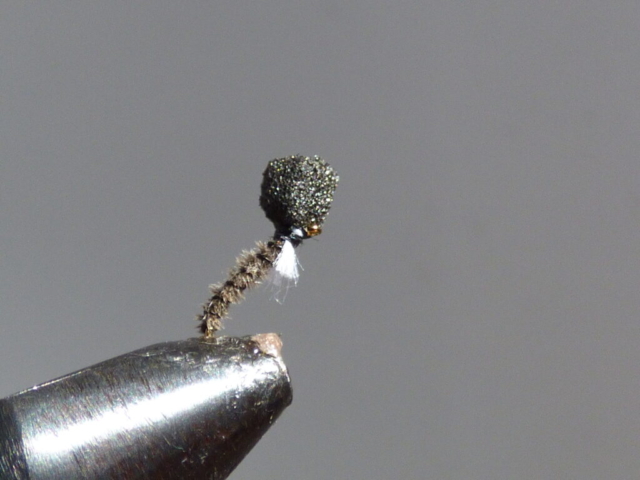 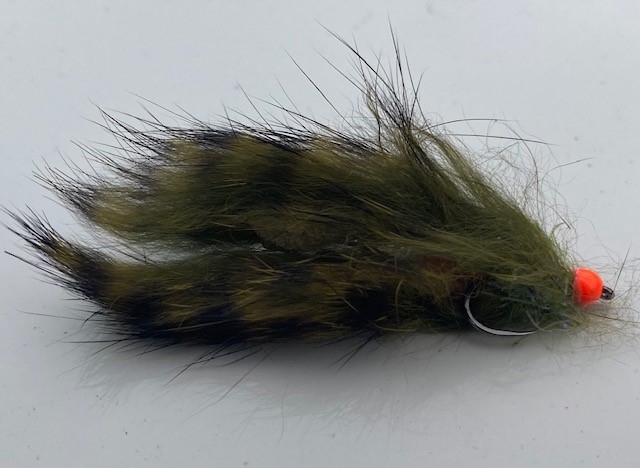 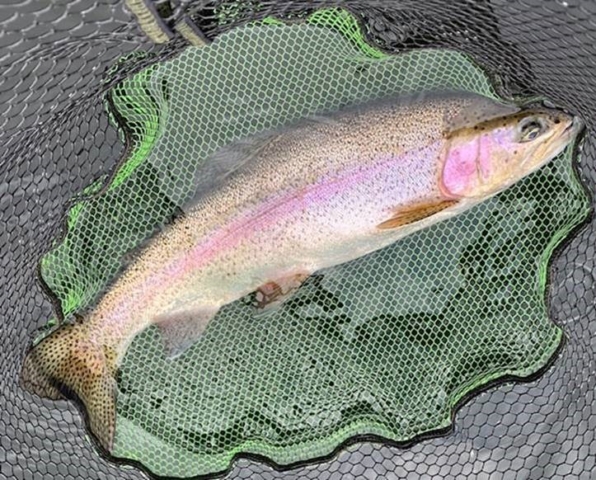 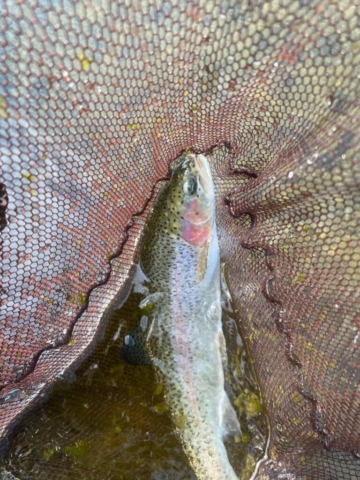 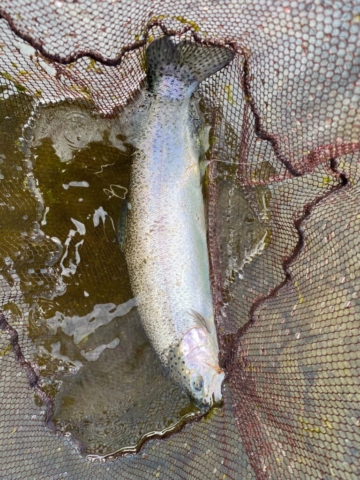 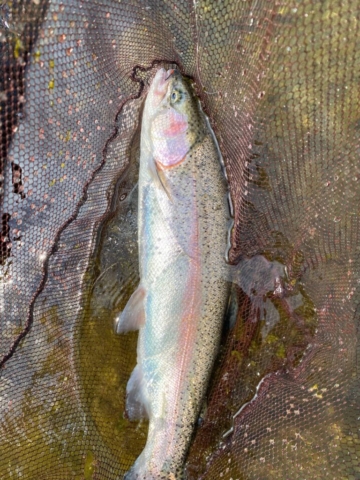 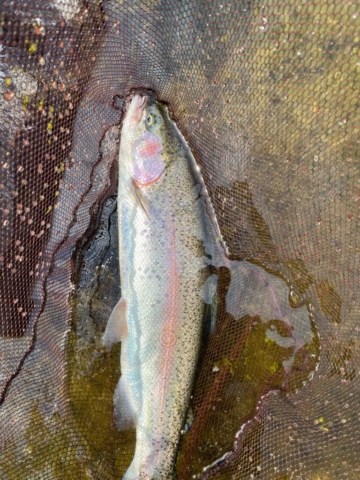 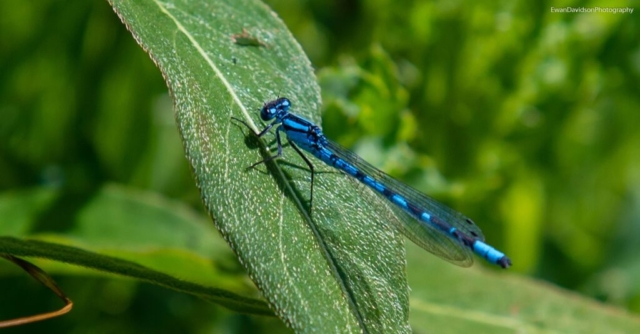 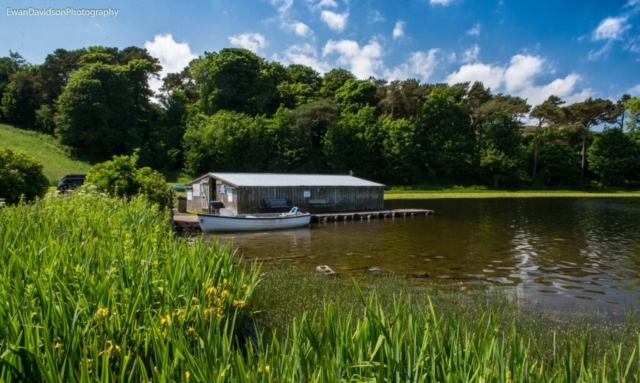 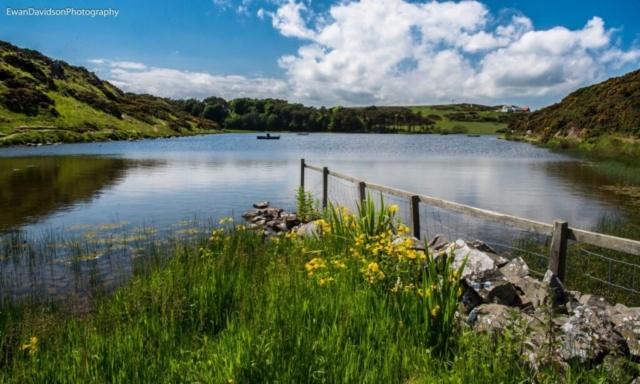 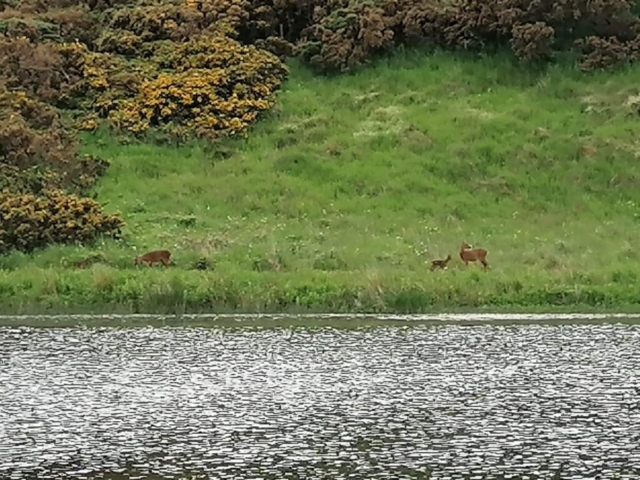 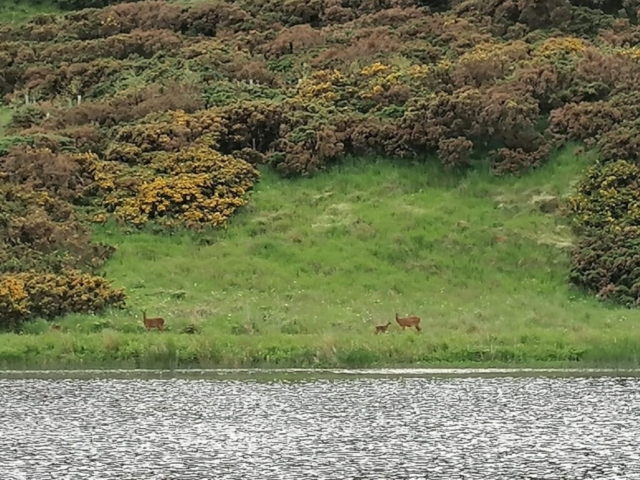