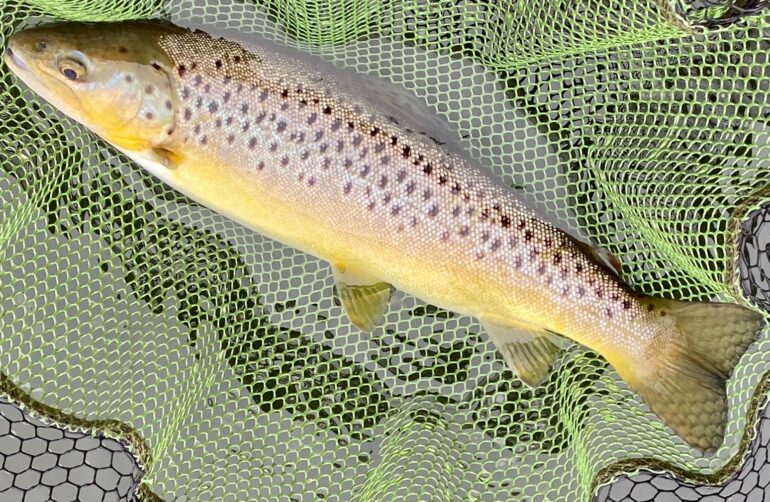 After the frostiest April on record and the coldest/ wettest May on record we are finally starting to see some good weather coming our way. The sun is out, temperatures are rising but the lingering east coast haar is also coming and going. And so, I don’t think that we can call it summer just yet.

The hawthorn flies are around in big numbers and just the other day I saw my first daddy of the season followed closely by my second. Needless to say, always worth a shot with the dries when flies like this are around.

That said, people are having a lot of success fishing buzzers / nyphms just below the surface, and once again, the washing line with a FAB or similar on the point and buzzers adorning the droppers, is not a bad shout.

Over the last couple of days there have been quite a number of blues and browns caught (see photos) and it’s pleasing to see the variety and quality of the fish being caught since the start of the season.

Whilst the warmer weather is a welcome break from the freezing easterly winds that have been dominating the forecast over many weeks, high temperatures bring a host of other issues with them. You will notice that the aerator is once again running and we intend to leave it on for the foreseeable future. Use of the aerator early in the season should help to prevent the water from stratifying and hence reduce the likelihood of an algal bloom later on. But as with all things in nature, there are no guarantees. Warmer temperatures also affect the fish and if the water warms too much this will slow things down, as it does every year. The fish may also lie a little deeper in the water to avoid the direct sunlight and so the ability to fish of different methods becomes important.

I often say to those that ask, that the nicest time to fish is often the hardest time to catch  ….. but again, we will see as the season progresses.

So lots of good fishing to look forward to over the next couple of weeks and moving in to the fourth month of the season let’s hope for more of the same that we’ve experienced in the first three.

As you may have heard there have been some huge falls of these flies on Freshwater lakes, lochs and rivers around the country,

Including at the Loch.

I was out last Monday with fellow member Allan Cook and at times there were some impressive numbers on the water.

These Flies (Bibio Marci) which are terrestrial are not the best of fliers and gusts of wind brought some reasonable numbers on to the water and once there they are probably goners.

We are all Doomed as Private Frazer would say in Dads Army. 😊

Their only hope is to finds some reeds or other structure to climb out on.

And on to the Trout’s reaction.

Of course they eat them but some of them seem to be either fussy or incompetent!

There were many times when a fish would try and take the fly and it was just left there.

Now these flies are trapped well in the surface and should be easy meat for these fish. They are also alive and often struggling so again should be a perfect target for the trout but they seemed to just miss them.

What I also found interesting was that most of the time they would not come back to have a second try at the fly. Perhaps only about 20 to 30% did.

Although I did see one fish manage to get one on its third attempt.

So when you see what I tend to call inspections or fresh air shots at your artificial then perhaps we should not be too disheartened.

Our best flies are only a poor imitation of a struggling natural.

However some of the trout are in the mood and after covering about one in ten we get a hook up.

That kinda was the way of it and we ended up with a good tally, a good day albeit with a smidgen of frustration.

Keeps you coming back.

Fishing reports sent in from members:

As always, we extend a very warm welcome to the visiting clubs and hope for good weather and great fishing for them. 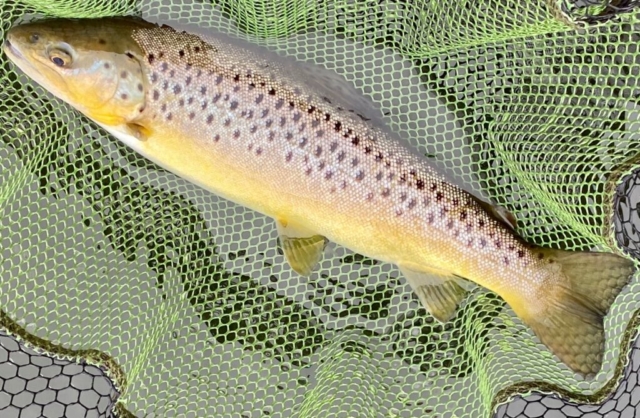 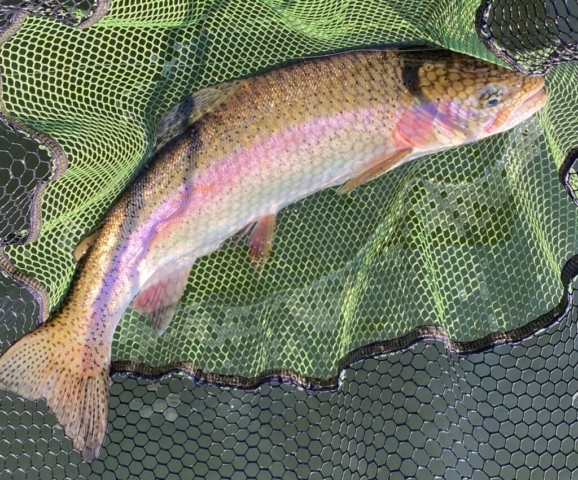 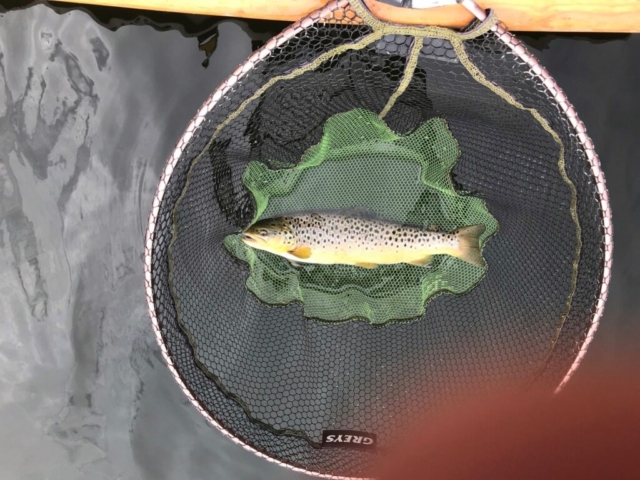 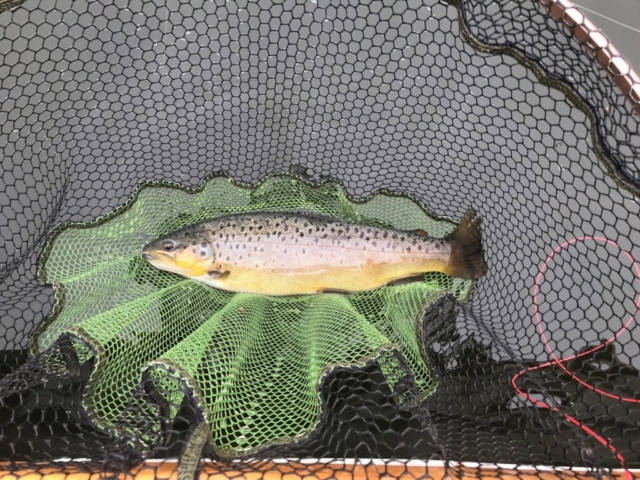 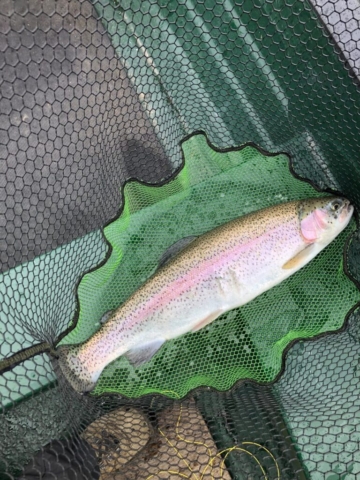